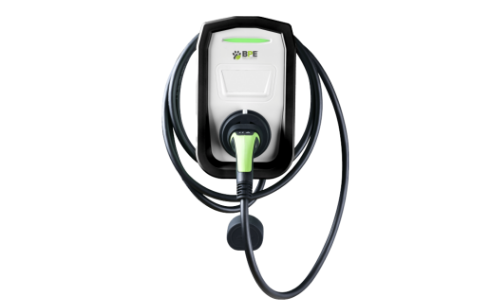 The BPE-EVC charges the vehicle in mode 3 with a Type II connector and is also equipped with the latest Type B RCCB. The complete range is available with or without RFID (Radio Frequency Identification) access cards. Up to 5 RFID access cards are available per EV charger on request.

In the Spotlight Newsletter